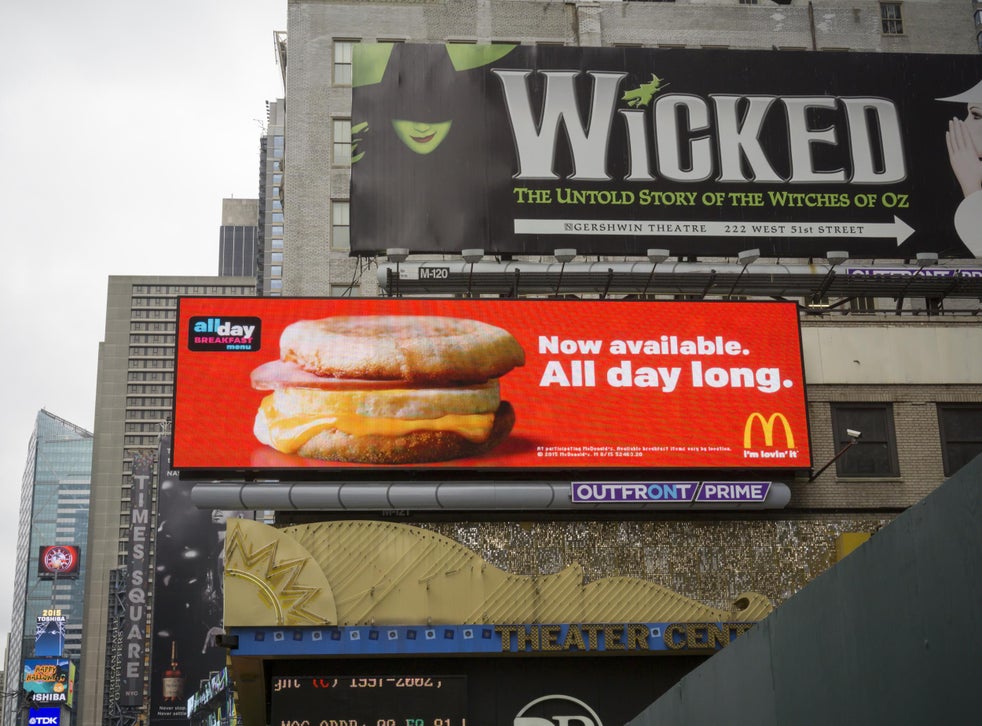 Mass media campaigns are widely used to expose high proportions of large populations to messages through routine uses of existing media, such as television, radio, and newspapers. Exposure to such messages is, therefore, generally passive. Such campaigns are frequently competing with factors, such as pervasive product marketing, powerful social norms, and behaviours driven by addiction or habit. In this Review we discuss the outcomes of mass media campaigns in the context of various health-risk behaviours eg, use of tobacco, alcohol, and other drugs, heart disease risk factors, sex-related behaviours, road safety, cancer screening and prevention, child survival, and organ or blood donation. We conclude that mass media campaigns can produce positive changes or prevent negative changes in health-related behaviours across large populations. We assess what contributes to these outcomes, such as concurrent availability of required services and products, availability of community-based programmes, and policies that support behaviour change. Finally, we propose areas for improvement, such as investment in longer better-funded campaigns to achieve adequate population exposure to media messages. Over the past few decades, media campaigns have been used in an attempt to affect various health behaviours in mass populations. Such campaigns have most notably been aimed at tobacco use and heart-disease prevention, but have also addressed alcohol and illicit drug use, cancer screening and prevention, sex-related behaviours, child survival, and many other health-related issues.

This study aims to determine if current health promotion messages relating to diet and physical activity are sufficiently targeted towards young adults. In addition, we examine what elements of these messages might be improved to ensure they encourage improved diet and exercise behaviours within this underserved group. Using qualitative methods, five focus group discussions FGDs and two semi-structured in-depth interviews were conducted among 19 young adults in Aberdeen City. An appropriate topic guide was developed for this purpose. After obtaining consent, all FGDs and interviews were audio-recorded and transcribed verbatim. A thematic analysis was conducted that allowed for emerging themes to be identified from the data. Links between themes were established and key quotes identified.